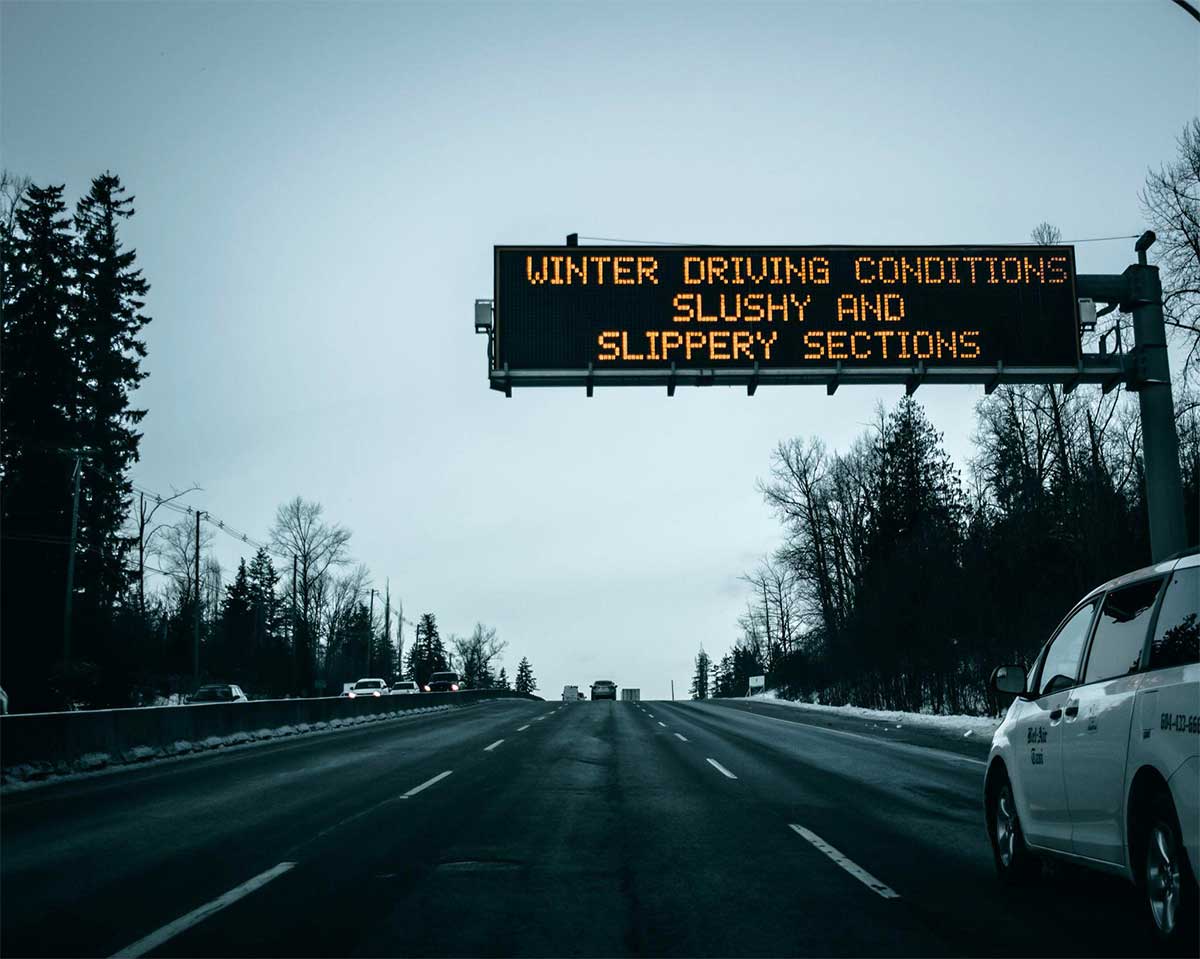 Motor vehicle collisions can happen almost anywhere in Santa Fe and throughout New Mexico, from highways and interstates to neighborhood roads to parking lots. On some highways in the U.S., high rates of car crashes and traffic fatalities have led to traffic safety signs that are designed to remind drivers about certain risks such as speeding, or the number of fatalities on a particular highway that year. While these types of traffic safety signs are designed to encourage drivers to slow down, to pay attention, and to take steps to avoid a serious or deadly collision, a recent study suggests that these traffic safety messages might in fact have the opposite effect. The study was published in the journal Science and suggests that “the number of crashes actually increases by a few percentage points when motorists are confronted with displays indicating the number of road fatalities in the area.”

Our Santa Fe personal injury lawyers want to discuss this study and its implications for road safety and car accidents in New Mexico.

The study begins from the presumption that “behavioral interventions” that may include, for example, “nudges and informational campaigns,” are designed to make motorists act in safer ways behind the wheel. Yet in order to alert drivers to aggressive or distracted driving risks, or to remind them of the possibility of a fatal collision given the number of fatalities in a given year, it is often necessary to “seize people’s attention” in order to get the message across. As such, highway signs report fatality rates to remind motorists to slow down and to behave in a manner that can help to prevent a serious collision.

While the end goal or aim is an important one, the authors of the recent study contend that “little consideration has been given to the costs of seizing one’s attention and to the possibility that these interventions may crowd out other, more important, considerations.” The study authors specifically considered traffic safety campaigns that provide information to motorists passing by about traffic fatalities.

The results of the study suggested that, “contrary to policymakers’ expectations,” that “displaying fatalities messages increases the number of traffic crashes.” During weeks in which states have displayed fatality messages as part of driving safety campaigns, the overall rate of deadly collisions has increased by anywhere from about 1.5% to about 4.5%.

To put that data another way, the authors of the study noted that “the effect of displaying fatality messages is comparable to raising the speed limit by 3 to 5 miles per hour.” The researchers concluded that drivers are likely being distracted by the messages, resulting in drivers being unable to respond to changing road conditions or road issues that require their attention.

If you or someone you love got hurt in a traffic collision, it may be possible to file a claim against the negligent motorist and any other party who may bear some responsibility for the crash. To learn more about filing a claim, you should get in touch with one of our Santa Fe personal injury attorneys. Contact Slate Stern Law today to get started on your case.