Many businesses are owned by more than one person. Even privately owned businesses can be owned or managed by dozens, hundreds, or even thousands of people. Naturally, disagreements arise in connection with the operation of a business; however, allegations of oppressive or unlawful conduct can lead to bitter litigation between owners, partners, or shareholders—putting the future, expansion, control, or even dissolution of a business into question. 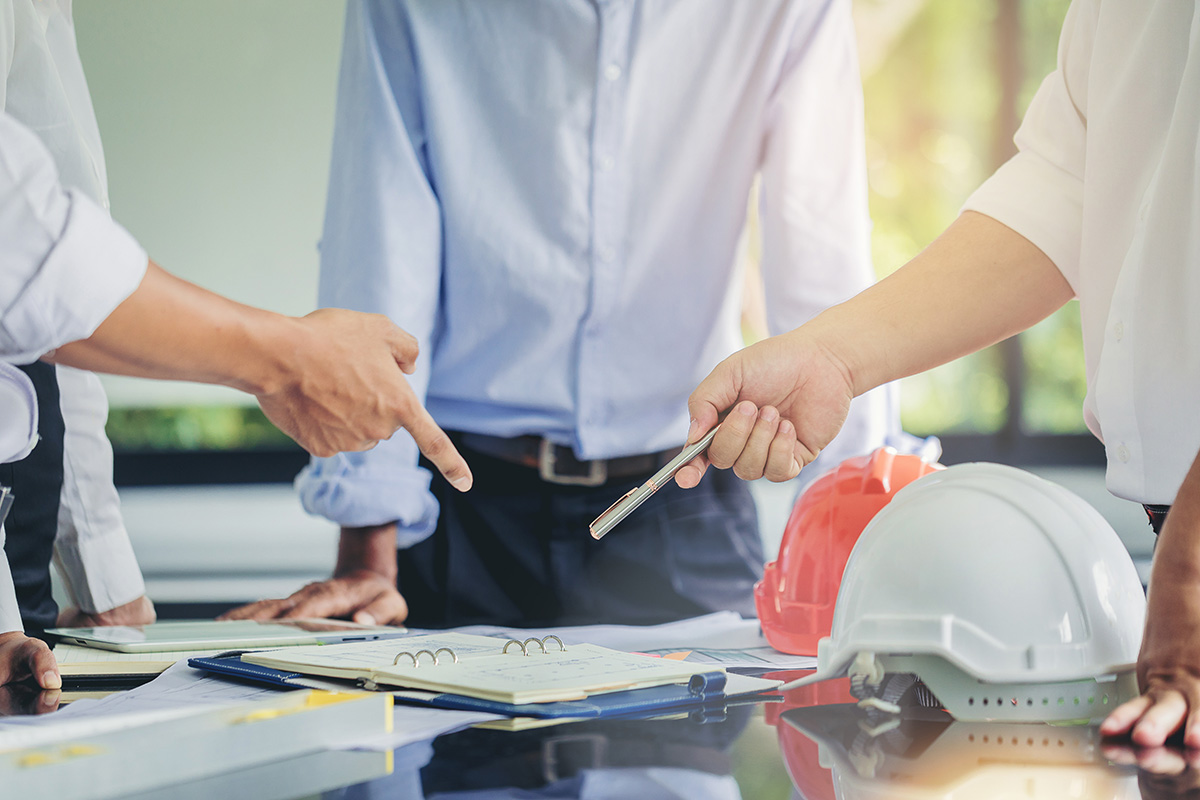 What are Shareholder and Partnership Disputes?

Partnership and shareholder disputes, as well as member disputes, are terms that all refer to disputes between or among business owners. In other words, these terms refer to disputes that arise between two or more owners of a business. The way in which the dispute is identified—as a partnership dispute, shareholder dispute, or member dispute—will depend upon the type of business structure.

Partnerships, which include limited partnerships (LPs), described business owners as “partners.” A partnership is made up of two or more people who own the business together. Accordingly, a partnership dispute refers to a dispute between two or more business owners in a partnership. Corporations, which can be structured as C-corps or S-corps, are owned in a way by shareholders, who own securities associated with the corporation. Although shareholders do not have the ability to make major changes to a corporation—those decisions are left to the board of directors—shareholders do own a stake in the corporation. Accordingly, a shareholder dispute is a term that refers to a business dispute between or among shareholders. Finally, you might also hear about a member dispute, or a limited liability company dispute. While partnerships describe owners as partners and corporations describe the people who own portions of the business as shareholders, limited liability companies (LLCs) describe owners as “members.” As such, a member dispute is a dispute that arises among business owners of an LLC.

Most Common Causes of Disputes between Partners and Shareholders

Options for Resolving Disputes Between Partners and Shareholders

The following are common options for resolving business disputes:

While it may not be possible to avoid all business disputes, you can take steps to avoid costly partnership and shareholder litigation by doing the following:

Business Disputes That Can Lead to Litigation

Every business in the Santa Fe area will face legal issues and business disputes. Depending upon the type and nature of the dispute, it ultimately may result in one party filing a claim. If you understand some of the common types of business disagreements that often... 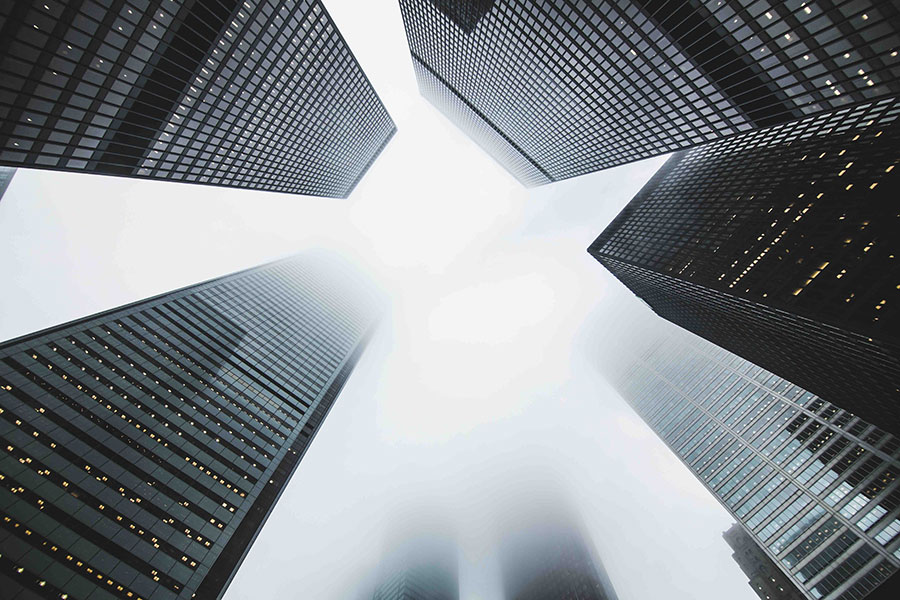 Attorney Slate Stern understands the concerns of business owners. Not only are our services affordable, but we also work on resolving your legal issues as quickly as possible. We are experienced in many aspects of corporate litigation. What follows are just some of...