What are the Differences Between Mediation and Arbitration? 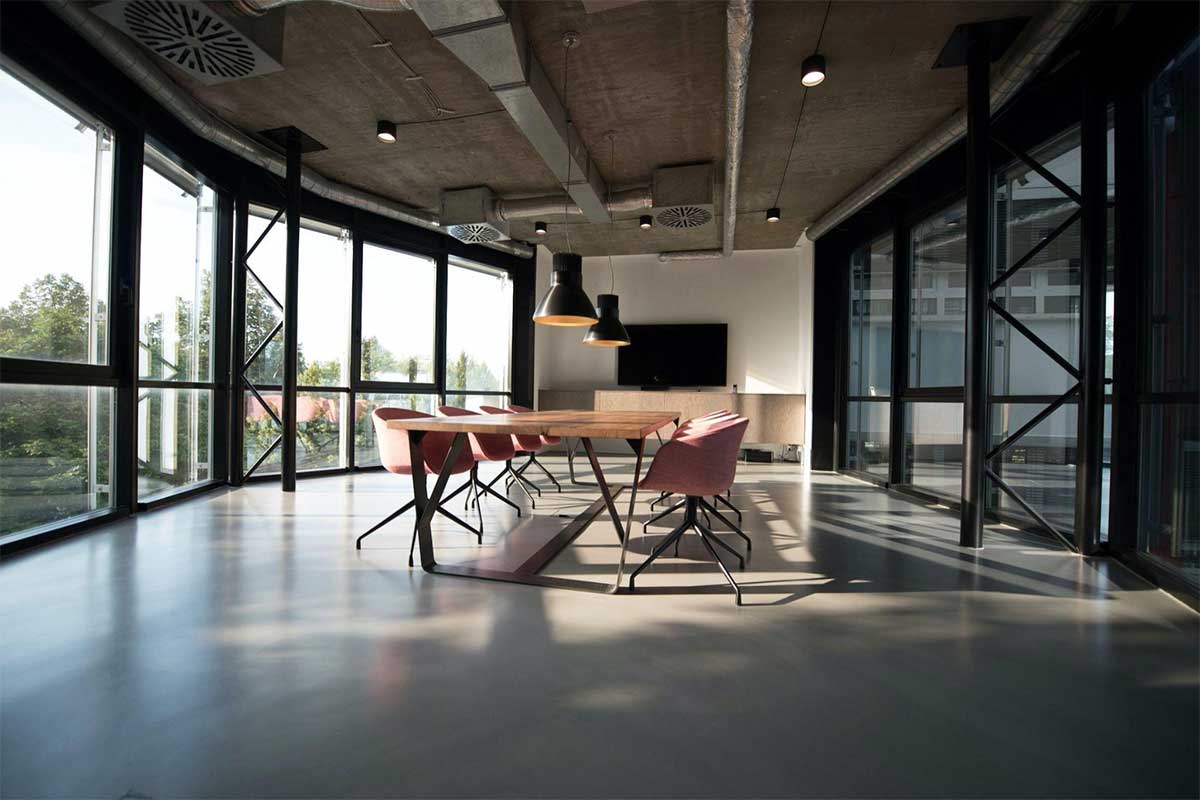 When you are dealing with a business dispute because an employee or a vendor has breached a contract, or because a member or partner in your business has taken a particular action that you believe could harm the company, you might be seeking methods of dispute resolution that will allow you to avoid business litigation. While many New Mexico business owners assume that business litigation attorneys in Santa Fe are only necessary when you plan to file a lawsuit, that assumption is actually a common myth. In fact, a Santa Fe business litigation attorney can assist you with various types of dispute resolution and can help you to determine potential options for resolving a dispute and avoiding litigation.

We want to discuss mediation and arbitration as two alternative dispute resolution (ADR) tools that could be helpful in resolving your existing business dispute.

Similarities Between Mediation and Arbitration

There are many similarities between mediation and arbitration, although we want to emphasize that there are also many differences, which we will explain below.

Mediation and arbitration are both forms of alternative dispute resolution under New Mexico law, which means that they are ways of resolving an existing dispute without litigation. Both forms of ADR are private and confidential, which means the mediation or arbitration session(s) will not be public record. Both forms of ADR also tend to cost significantly less money than litigation, and they both tend to save time for the parties involved in the dispute. Both mediation and arbitration also involve a neutral third party who oversees the dispute resolution (although those neutral third parties play very different roles, as we will explain below).

Differences Between Mediation and Arbitration

How are mediation and arbitration different from one another? There are actually a number of significant differences between these forms of ADR. First, mediation is not binding unless the parties reach an agreement, whereas arbitration typically is binding. Next, mediation does not involve presenting your side of the case to a neutral third party who decides the outcome (as arbitration does). Instead, in mediation, the neutral third party, the mediator, helps to facilitate communication between the disputing parties so that they can resolve the dispute and come to an agreement. In arbitration, the neutral third party, the arbitrator, functions more like a judge and hears both sides of the case. The arbitrator then issues a decision about the case. In mediation, if the parties cannot reach an agreement, they can move into other courses of action for resolving the dispute. In arbitration, the arbitrator’s decision is usually the final word and cannot be appealed.

If you have questions about resolving a business dispute in Santa Fe, one of our New Mexico business litigation attorneys can speak with you today about your circumstances and the legal issue you are facing. Contact Slate Stern Law to learn more.