Slate's Law Blog Will Contest: What is Undue Influence? 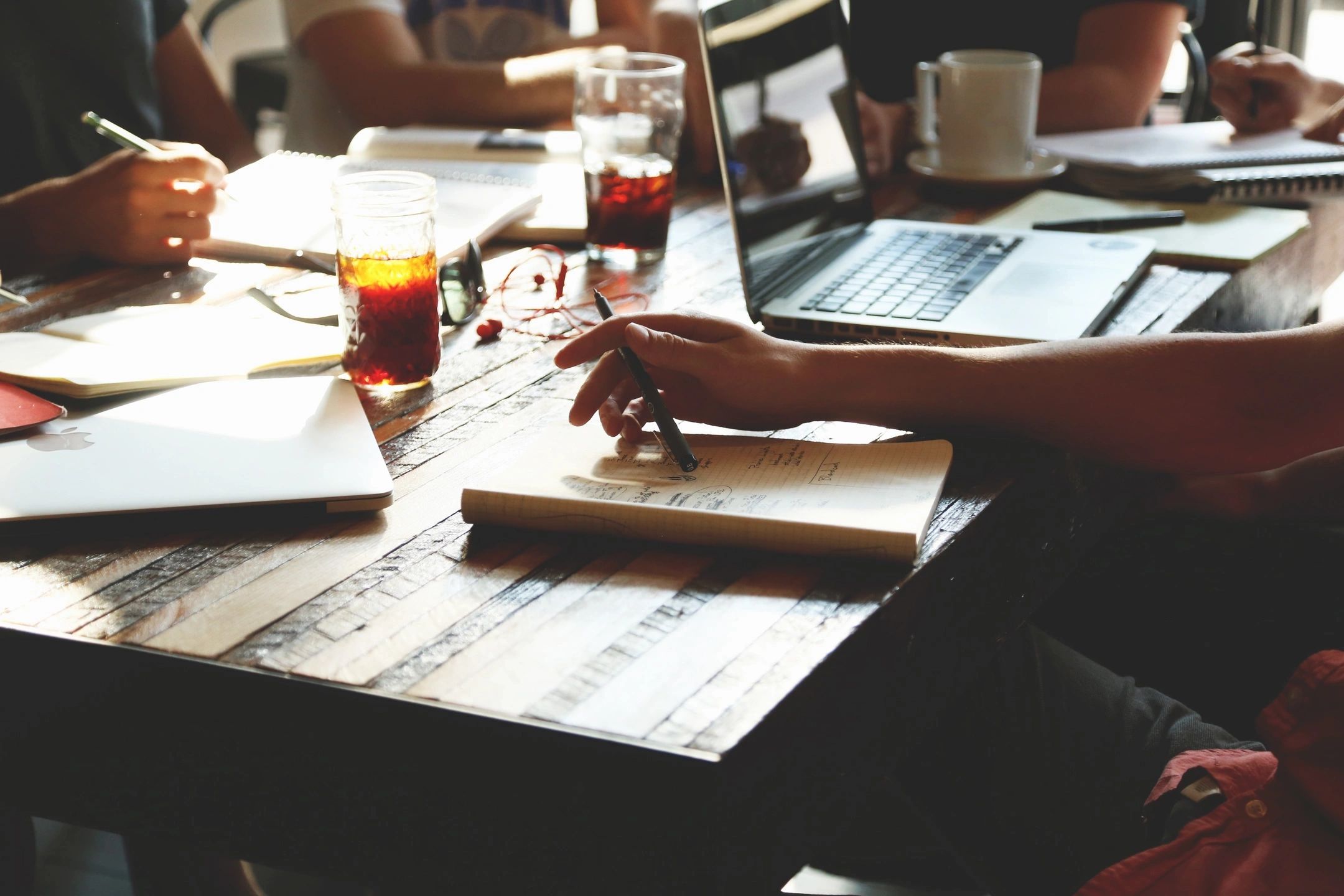 The Presumption of Undue Influence in a Will Contest Case:

The law recognizes the difficulties of establishing undue influence because the same usually occurs in isolation and secrecy. As a result, the presumption, in New Mexico, is an evidentiary mechanism intended to level the playing field. The presumption of undue influence may be established by demonstrating the:

1. Existence of a confidential or fiduciary relationship with the individual;

2. Fiduciary had an opportunity to influence the individual’s decision in the transaction;

3. Fiduciary or an interest he/she represents benefited from the transaction.

Suspicious Circumstances in a Will Contest Case:

Circumstances are deemed “suspicious” in an undue influence or will contest case are based upon a review of the totality of the facts and not any one fact in isolation of others. It is possible that, in some circumstances, the existence of even a single credible mitigating factor may negate the potential impact of the existence of a multitude of suspicious circumstances. In undue influence cases a challenger often relies upon suspicious circumstances to prove their case due given the nature of undue influence. In these cases, the challenger often has no control or access to direct evidence and transactions generally occur in secret. The Restatement (Third) of Property (Wills & Don. Trans) Section 8.3 cmt. h, provides that: ”[i]n evaluating whether suspicious circumstances are present, all relevant factors may be considered, including: (1) the extent to which the donor was in a weakened condition, physically, mentally, or both, and therefore susceptible to undue influence; (2) the extent to which the alleged wrongdoer participated in the preparation or procurement of the will or will substitute; (3) whether the donor received independent advice from an attorney or from other competent and disinterested advisors in preparing the will or will substitute; (4) whether the will or will substitute was prepared in secrecy or in haste; (5) whether the donor’s attitude toward others had changed by reason of his or her relationship with the wrongdoer; (6) whether there is a decided discrepancy between a new and previous wills or will substitutes of the donor; (7) whether there was a continuity of purpose running through former wills or will substitutes indicating a settled intent in the disposition of his or her property; and (8) whether the disposition of the property is such that a reasonable person would regard it as unnatural, unjust, or unfair, for example, whether the disposition abruptly and without apparent reason disinherited a faithful and deserving family member.” No exhaustive or all-inclusive list of “suspicious circumstances” exists. Moreover, the existence of such indicia may not, necessarily be determinative of the outcome. There are some generally recognized circumstances that are viewed as suspicious. It’s important to understand that even though an individual’s vulnerabilities to undue influence generally appear throughout these lists, the existence of such vulnerabilities will not necessarily be determinative that undue influence occurred.

It may be important to understand and be able to identify certain key concepts when reviewing circumstantial evidence of suspicious circumstances. These concepts include, but are not limited to the following:

3. “Isolation” – imposed by another or the natural result of technological or other challenges or other conditions. Such isolation may result merely from limitations in movement and locale to withholding mail; limiting telephone access; limiting visitation or limiting privacy when victim is with others (“chaperoning”);

4. “Lack of Independent Advice or Counsel” – which can be the result of, among other things, who contacted, arranged for, communicated with the lawyer, and/or whether counsel breached a duty of loyalty to the individual, and even whether such “counsel” took sufficient steps to assure the capacity of the individual and the independence of the plan generated.

6. Other selected suspicious circumstances may include the existence of:

A) confidential relationship between the perpetrator and victim

B) mental inequality between victim and perpetrator

(1) obtaining a lawyer for the victim

(3) beneficiary knows contents of the will before execution

(4) beneficiary gives lawyer instructions on preparation of the will

(5) presence of the beneficiary at the execution of the will

M) changes in the identified victim’s attitude toward others

T) implied promise by perpetrator to care for the person

W) suggestion, without proof, that other beneficiaries threatened harm;

X) use of multiple persuaders;

It’s important to remember that undue influence cases are extremely fact specific. The existence of various red flags or indicia of undue influence may be undercut by a single mitigating or countervailing factor in some circumstances. Moreover, it’s generally the quality of the evidence not quantity of the evidence when weighting mitigating factors against existing suspicious circumstances.

If you need assistance resolving a will contest dispute, our Santa Fe business litigation lawyers can assist you. We have experience handling a wide variety of business and estate disputes and can discuss options for resolving the legal issues you are facing. Contact Slate Stern Law today for more information.