Slate's Law Blog Should I File an Injury Claim if I am Partially at Fault? 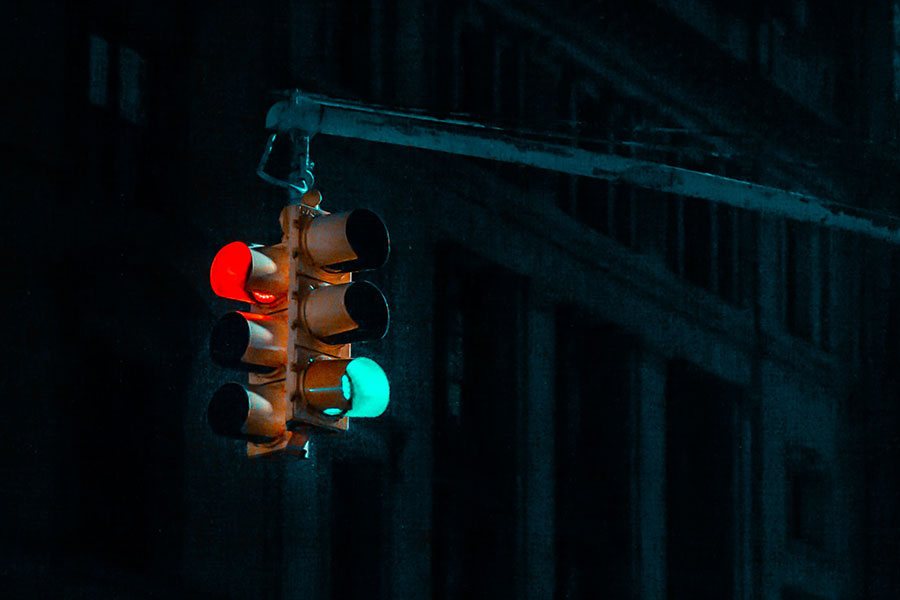 If you were recently involved in a car crash or another type of accident, you may be thinking about your options for seeking compensation or filing an injury claim. As you consider whether you are eligible to file an insurance claim or a civil lawsuit against the negligent party, you also may be worried that you are partially at fault for the accident or for the severity of your injuries. For example, if you were injured in a motor vehicle collision caused primarily by a drunk driver who ran a red light, but you were also speeding at the time of the accident, you may be concerned that the at-fault driver will argue that you also bear some responsibility due to aggressive driving.

In short, even if you are partially at fault for an accident (or have concerns that the defendant will say you bear some liability), you should still file an injury claim. New Mexico law allows a plaintiff to recover damages even when the plaintiff contributes in some way to the accident.

States in the U.S. have different laws concerning comparative fault, or contributory negligence. Some states use what are known as “pure” comparative fault or comparative negligence systems in which a plaintiff can recover no matter what her portion of the fault might be, but the damages award will get reduced by the plaintiff’s percentage of negligence. Other states use what is known as a “modified” version of this system, in which a plaintiff is permitted to recover damages as long as that plaintiff is not 50% or more—or in some states 51% or more—at fault. As long as the plaintiff’s fault is less than the stated amount, then the plaintiff can recover, but her damages award will be reduced by her percentage of fault. Once a plaintiff is 50 or 51% at fault, she is barred from recovery.

Differently, a small number of states use what is known as a pure contributory negligence system in which a plaintiff is entirely barred from recovery once that plaintiff is found to be even 1% at fault.

New Mexico uses a pure comparative fault system, or the first description we gave you. Under New Mexico law, a plaintiff can recover damages regardless of whether that plaintiff is minimally to blame (e.g., 1% or 10% at fault) or bears a majority of the responsibility for the accident (up to 99%). As long as the plaintiff is less than 100% at fault, that plaintiff can recover damages. However, the court will reduce the damages award by the plaintiff’s share of the fault.

For instance, let us return to the hypothetical scenario we presented above in which a plaintiff is struck and injured by a drunk driver who ran a red light, but the plaintiff was also speeding by 10 miles per hour above the posted speed limit when the collision occurred. If the court says that plaintiff is 20% at fault and the plaintiff receives a damages award of $100,000, that award will be reduced by 20%, or $20,000, and the plaintiff will recover $80,000.

To be clear, a plaintiff should never admit fault, and a plaintiff would never be the party to raise the question of comparative fault or negligence. Instead, this is a defense that the at-fault party might try to use to reduce his or her liability.

If you are injured in an accident in or around Santa Fe or are contemplating filing an injury claim, you should discuss your options for seeking compensation with a New Mexico accident lawyer. You should also know that, even if you are partially at fault for an accident in New Mexico, it is still worth filing a claim since New Mexico’s comparative negligence law will allow you to recover damages from the defendant. Contact Slate Stern Law today to learn more about how we serve plaintiffs in New Mexico.