Remedies After Contract Dispute: What Can I Expect? 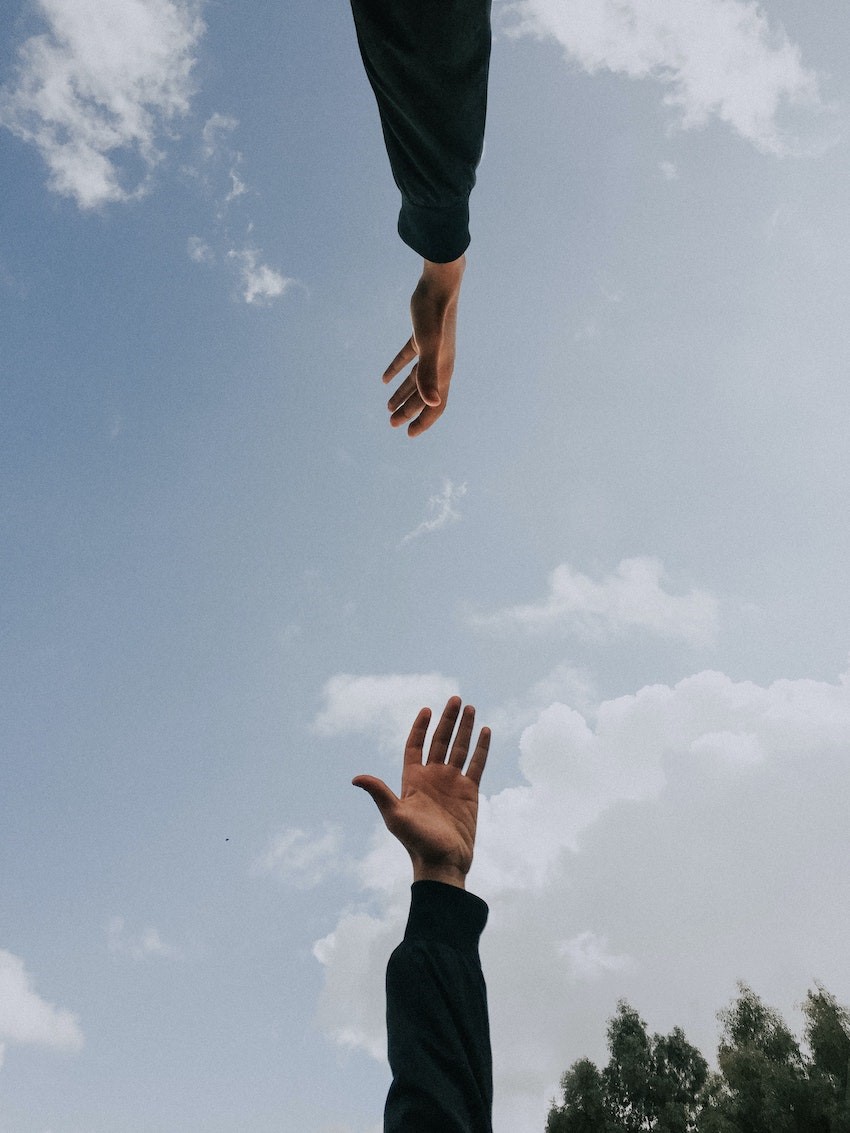 Our New Mexico business litigation lawyers want to tell you more about remedies in contract dispute and breach of contract cases.

Settlement Agreement Before a Trial Verdict or Court Ruling: Remedies Before Trial including Resolution of the Dispute?

If parties do enter into a settlement agreement and one of the parties breaches the terms of that agreement, the affected party can ask the court to reopen the case and to enter a judgment.

In some breach of contract cases, the party who has been harmed by the breach might not want monetary damages as a remedy. Instead, the party who has suffered a legal injury might want the breaching party to abide by the original terms of the contract. In limited cases, New Mexico law does allow a court to order specific performance as a remedy if monetary damages are insufficient. However, this type of remedy is ordered much less frequently than compensatory damages in a breach of contract case.

Contact a Santa Fe Business Litigation Attorney Other remedies beyond those listed here may be appropriate in a breach of contract case. One of our experienced Santa Fe business litigation attorneys can provide you with more information and can represent you in your