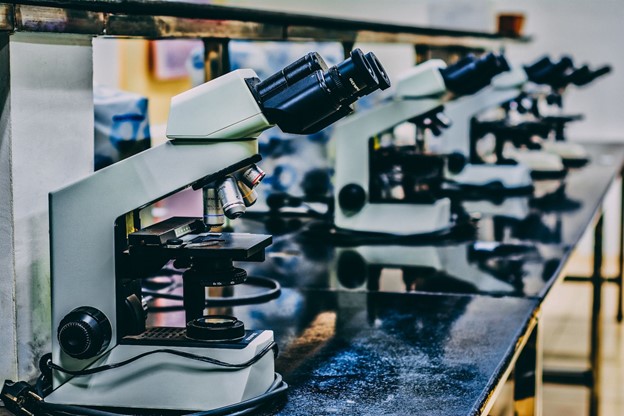 Medical errors can happen at any time of the year and in all aspects of the healthcare system. Yet some times of the year may put patients at greater risk of injury from a medical error than others. Indeed, numerous studies have documented the so-called “July Effect” and the ways in which mid-to-late summer hospital visits often result in higher overall rates of patient harm due to medical mistakes. What is the July Effect and why would a hospital visit in the summer place a patient at greater risk of an injury? Our Santa Fe medical malpractice attorneys want to provide you with information to help you understand the reasons for the increase in medical mistakes during the summer. We also want to emphasize that, regardless of the time of year, you should seek advice from an attorney as soon as possible about filing a medical malpractice claim if you are harmed by a medical error.

What is the July Effect?

What is the July Effect, and why would summertime be a more dangerous point in the year for medical errors? In short, July is the time of the year in which new health care providers graduate from medical school and begin their residencies. What that means is that July is the time of year in the U.S. in which new medical residents are just beginning their work and, for many, seeing patients on their own for the first time. According to a report in Fox 2 News, in addition to new residents just getting started, July is also the time of year in which “the previous year’s interns and junior residents move on, assuming new responsibilities and acclimating to unfamiliar colleagues and work environments.”

Given that July is the time in which new doctors are adjusting to their new roles—and learning through experience—July is not the best time to schedule a hospital visit if you have a choice. Certainly, emergency situations arise, and it may be necessary to go to the hospital or to schedule a surgery in July or just afterward. Yet if waiting is an option, you could reduce your risk of suffering an injury because of a preventable medical mistake.

Common Medical Errors in the Hospital During the Summer

The report cites a variety of medical mistakes that occur in hospitals during the summer and throughout the year, including but not limited to:

If you recently suffered an injury due to a medical mistake, one of our Santa Fe medical malpractice lawyers is here to assist you. Contact Slate Stern Law today for more information about filing a claim for compensation.