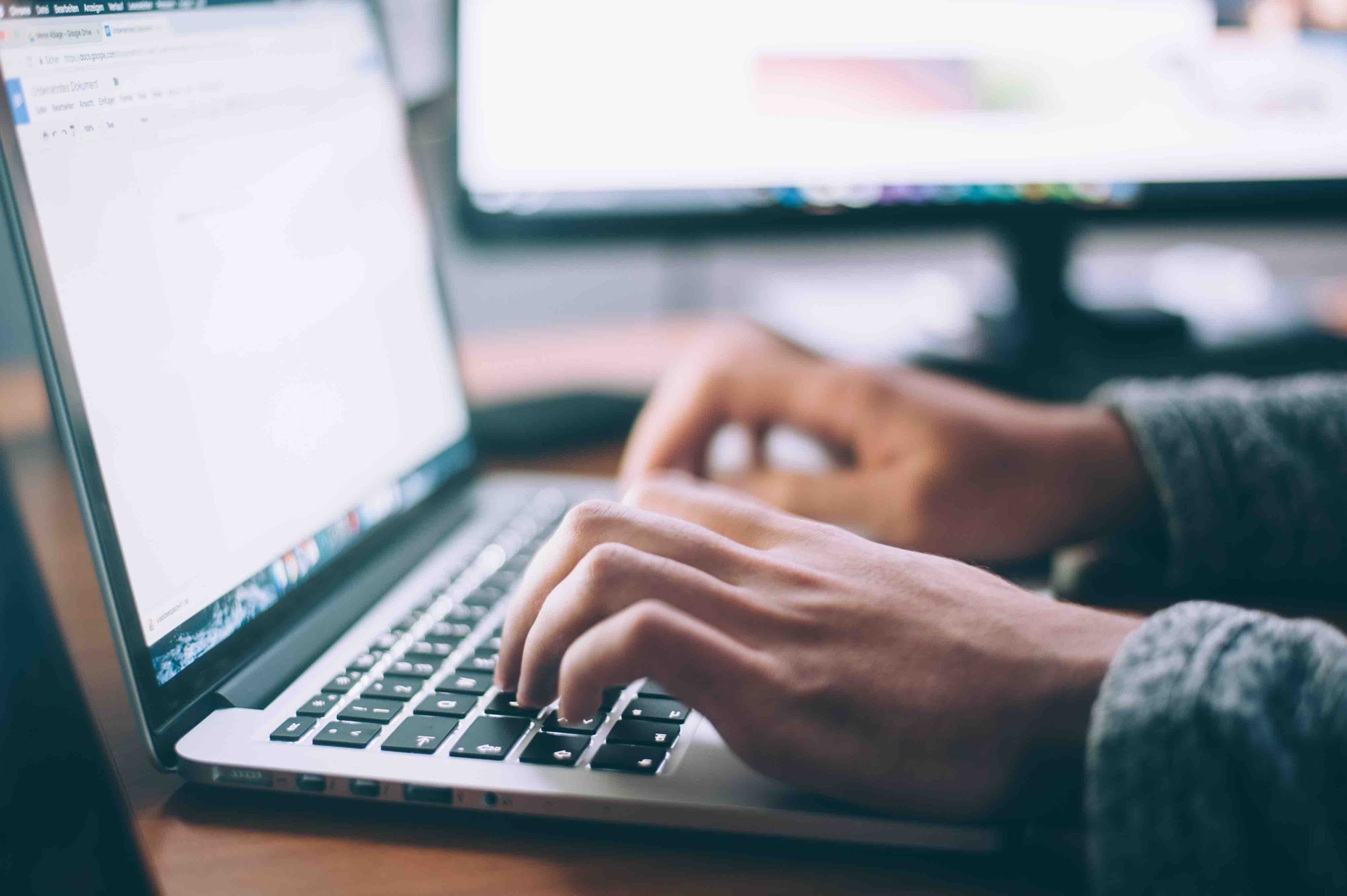 Nobody in Santa Fe should have to worry about whether a serious medical error will result in an injury when they see a doctor or schedule a routine surgery. Patients should be able to expect that their medical records make clear what treatments they require, what medical allergies they have, and how their medical histories may impact their current conditions. When a patient regularly sees a primary care provider but then needs to visit a specialist, that patient should be able to expect that his or her medical records will be transferred effectively upon request. Yet many medical mistakes result from medical record errors.

The more widespread use of electronic health records (EHRs) was supposed to change all of that. To be sure, EHRs were supposed to eradicate mistakes caused by human error and, thus, to reduce the overall rate of medical malpractice injuries. Yet according to a recent study, EHRs fail to “detect up to 33% of medical errors in study simulations.”

The key takeaway from the recent study, conducted by a team of researchers at Brigham and Women’s Hospital, Harvard University, and the University of Utah, is that EHRs are not doing the kind of medical-error reduction work that they are supposed to be doing. Indeed, according to Dr. David C. Classen, the author of the study who is a University of Utah Health professor of internal medicine, “EHRs are failing to save lives.” In a news release about the study, Classen emphasized how, “in any other industry, this degree of software failure wouldn’t be tolerated.”

Classen analogized the expectations for (and ineffectiveness of) EHRs to expectations for commercial air travel: “You would never get on an airplane, for instance, if an airline could only promise it could get you to your destination safely two-thirds of the time.” EHRs were designed to alert healthcare providers if a prescribed medication could lead to an allergic reaction in a patient, an excessive dose, or any other type of adverse drug interactions. Medical mistakes are among the most common types of errors that result in medical malpractice injuries, from prescribing errors to prescription-filling mistakes.

Understanding the Hope and Failure of EHRs

Electronic health records were actually introduced much earlier than you might think—back in the 1960s, according to the researchers connected to the new study. Yet EHRs did not become widespread until the Institute of Medicine released its 1999 report that indicated medical errors were a leading cause of death in the U.S., particularly in hospitals.

As you might guess, the early EHR technology left much to be improved. Even in 2009, studies showed that EHR systems were only effective about 54% of the time. More than a decade later, however, those systems are only about 66 percent effective, according to the new study.

If you or someone you love sustained a serious injury because of a medication error, you may be able to file a claim for financial compensation. An experienced Santa Fe medical malpractice lawyer can discuss your options with you. Contact Slate Stern Law for more information.