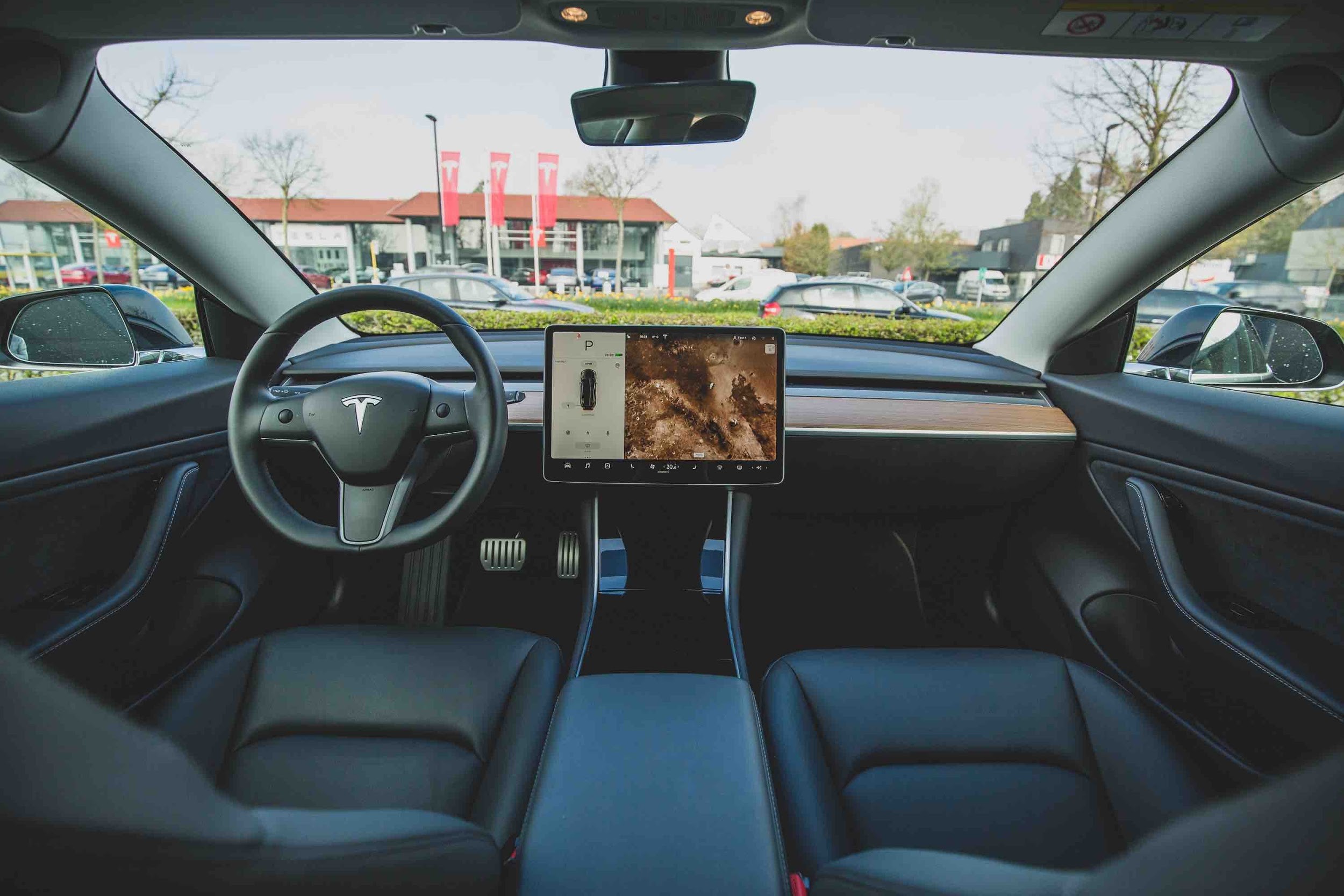 For a number of years, designers of autonomous vehicles and researchers who test them have emphasized that self-driving cars may be able to reduce the overall rate of car accidents and personal injuries because these vehicles will be able to prevent human error from causing collisions or car crashes. In other words, the thinking has been that, if humans are not behind the wheel of every automobile, then the majority of motor vehicle collisions—caused by human error—would not occur. However, a recent study from the Insurance Institute for Highway Safety (IIHS) and the Highway Loss Data Institute (HLDI) suggests that self-driving cars may not be the life-saving technology that many people expected.

To be sure, “autonomous vehicles might prevent only around a third of all crashes if automated systems drive too much like people.”

The central finding of the study is that self-driving cars are not likely to prevent a majority of all motor vehicle collisions unless people grow accustomed to a different way of riding in vehicles. According to Jessica Cicchino, a co-author of the study and the IIHS vice president for research, “it’s likely that fully self-driving cars will eventually identify hazards better than people, but we found that this alone would not prevent the bulk of crashes.” The report explains that, although “conventional thinking has it that self-driving vehicles could one day make crashes a thing of the past,” the “reality is not that simple.”

Researchers still feel confident that self-driving cars will be able to recognize hazards much better than human drivers, and they will not be susceptible to distractions behind the wheel or the risks associated with intoxicated driving. However, if self-driving cars were to avoid most collisions, “they would need to be specifically programmed to prioritize safety over speed and convenience.” To put that another way, passengers would have to become accustomed to much slower and different ways of riding in a car and reaching a destination. Researchers working on autonomous vehicles questions whether such a shift is possible.

Types of Errors in Most Car Accidents

In order to determine the effectiveness of self-driving cars, the researchers in the IIHS study identified five different categories of motor vehicle collisions:

For the most part, the study reported that autonomous vehicles as they are presently designed could only prevent crashes caused by incapacitation (about 10% of all current collisions), and “sensing and perceiving” accidents (about 23% of all current accidents). The other categories of car crashes cannot be avoided with autonomous technology alone.

If you recently sustained personal injury in a motor vehicle crash, you should seek advice from a Santa Fe personal injury attorney. You may be able to file a claim for compensation. Contact Slate Stern Law today.