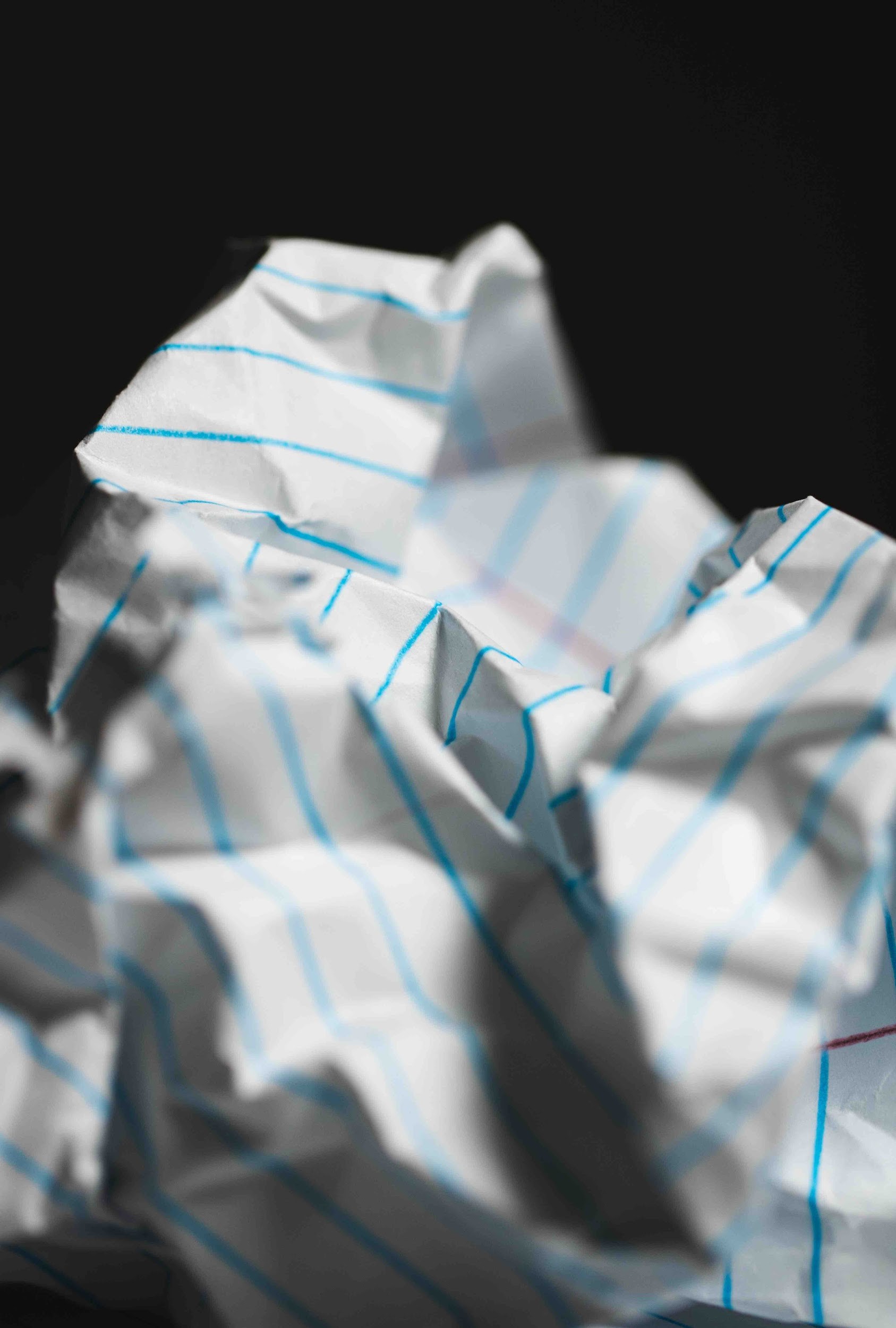 What is Spoliation of Evidence?

If you are concerned or have questions about spoliation of evidence in a business dispute, you should seek advice from a New Mexico business litigation attorney as soon as possible. Contact Slate Stern Law today for more information.